What’s happening in the great outdoors? 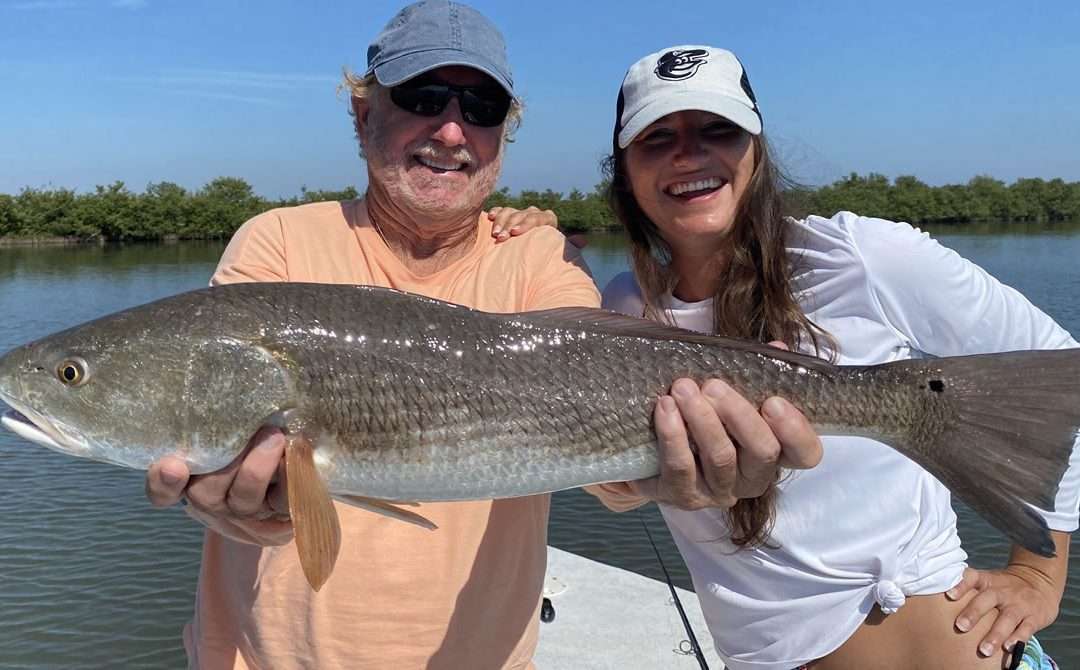 What’s happening in the great outdoors?

Melbourne’s Tony Ciavarella and Michael Hubbard of Merritt Island weighed in 16.19 pounds of bass to win the Feb. 23 Space Coast Bass Fanatics monthly tournament at Lake Cypress on the Kissimmee Chain of Lakes.

Swimbaits over eelgrass and soft plastics on the edge of Kissimmee Grass in Lake Toho worked for them.

A close second place went to the father-and-son team of Mark and Sean Burt of Cocoa with 16.02 pounds, including a 6.42-pounder by Sean that was the big bass of the day for the field. They fished 11-inch plastic worms in lily pads in Lake Kissimmee.

Bob Barnett of Port St. John and Dwayne Haga of Sanford went to Toho for their 15.05-pound third-place catch.

For more on the club, call Ciavarella.

If you are headed to the Florida Gulf Coast, you’re now allowed to keep one snook within the 28- to 33-inch Gulf Coast slot limit. The spring season opened Saturday.

The open season also includes Everglades National Park and Monroe County, which is the Florida Keys.

The season remains open through April 30.

Elite sailors will again be on hand when the fifth annual running of BACARDI Miami Sailing Week (BMSW) presented by EFG Bank is held March 2-8 from the regatta headquarters at Kennedy Park in Coconut Grove.

The six-day racing schedule is headlined by the Star class, which will have 57 boats on the starting line all fighting to win the 87th Bacardi Cup.

There are 192 boats registered across the six one-design fleets, with competitors from 15 foreign nations battling a host of American sailors.