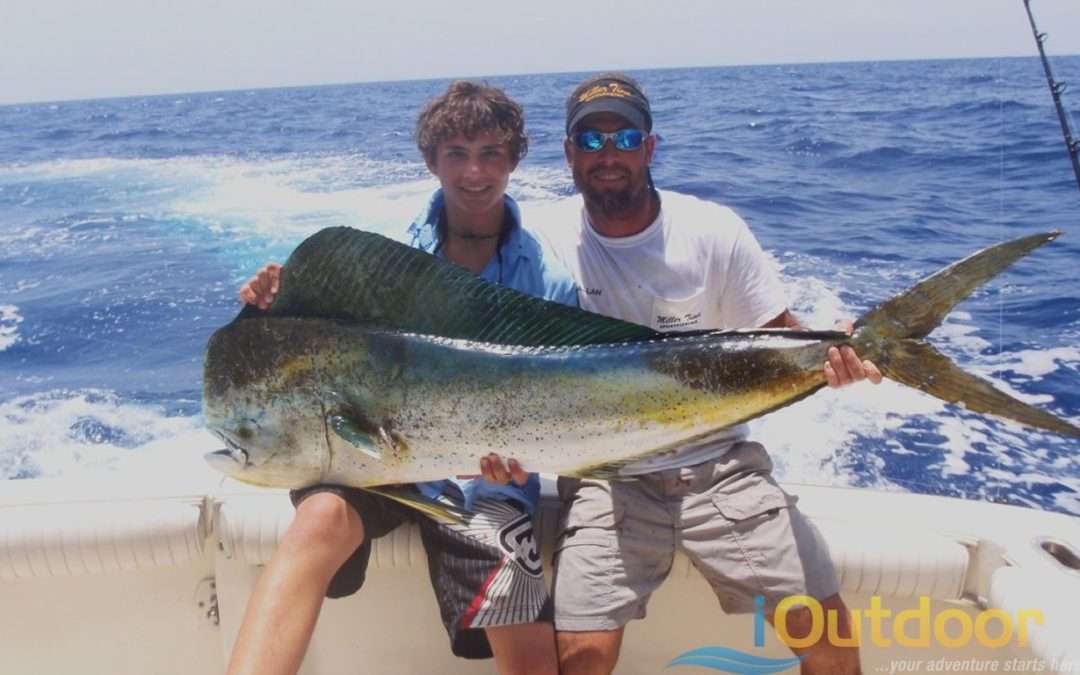 Who would think there was is a plethora of Orlando Deep Sea fishing charters near Disney World in Florida? While most people would not even consider the possibility. The Atlantic Ocean, great fishing and great beaches are only an hour or so from Orlando’s Walt Disney World, Seaworld and Universal Studios in center of Florida.

While overwhelmingly freshwater is the most popular type of fishing in Orlando, there are many other options. Inshore fishing is probably the second most popular, catching Redfish and Snook are always a popular species. Most visitors consider these as the only two options when visiting Disney World, but that is not true. New Smyrna Fishing Charters offers deep sea or what some consider offshore charters with in 50 to 70 minutes east at Daytona Beach and Cape Canaveral. We offer sport fishing charters to take you out on some of the best fishing waters in Florida.

The benefit of chartering a fishing boat, is that you won’t have to stand in line. We’re sure you’ve have enough of that at the theme parks in Orlando. Think about coming and spending a relaxing and fun filled day on one of our sportfishing boats.

The Potential Fishing Opportunity in Orlando

The opportunity is there and provides the chance to could catch sailfish, grouper, wahoo, tuna, marlin, cobia and shark. Trips are offered in two hour increments, starting with four hour, six hour and eight hour which is considered the full day charter.

Plan ahead your family’s fishing adventure a day on the water while you visit Orlando Florida’s Magic Kingdom. It can be minutes from all the Disney Resorts in Kissimmee, Florida for largemouth trophy bass fishing or just a skip and hop for some fantastic Orlando Deep Sea fishing Charters or Inshore fishing charter.

So, if you’re just tired of waiting in long lines, give us a call. Also don’t hesitate to book online while standing around the Orlando theme parks. It’s as easy, as heading east. Take an New Smyrna Fishing Charter and do something extra special that Mickey Mouse doesn’t offer!